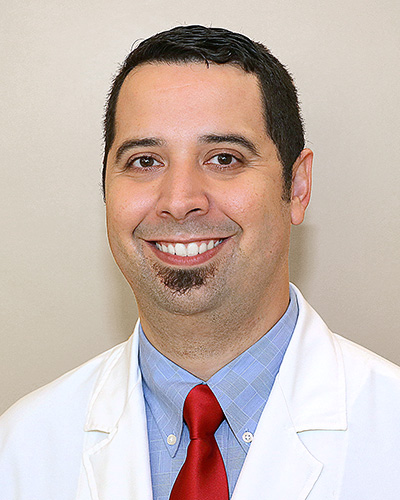 Dr. Andres Quevedo, DNP, APRN, FNP-BC is a board-certified Family Nurse Practitioner by the American Nursing Credentialing Center (ANCC) and licensed in the state of Florida. He graduated as a Medical Doctor from University of Carabobo in Venezuela in 2004, and for several years worked as a primary physician at local hospitals in rural and underprivileged communities in Venezuela. In 2011, he was the recipient of the Phi Theta Kappa All-Florida Academic Team Award and the Health Foundation of South Florida Scholarship. He completed his Bachelor of Science in Nursing at Miami Dade College in 2012, where he served as President of the Student Government Association and Honor Society of Nursing. In 2016, he became a part of the Statewide Nursing Leadership Development Program in order to improve the quality and safety of patient care, and in 2017 he went on to complete his degree as Doctor of Nursing Practice at Barry University.